7 Reasons You Need to Get on Google Plus Today

Another social media site for SEO? Google Plus already may be familiar to you, and it’s no secret that it didn’t take off like Facebook and Twitter did. However, Google is revamping its social media site and it’s constantly getting updates and mini-makeovers. 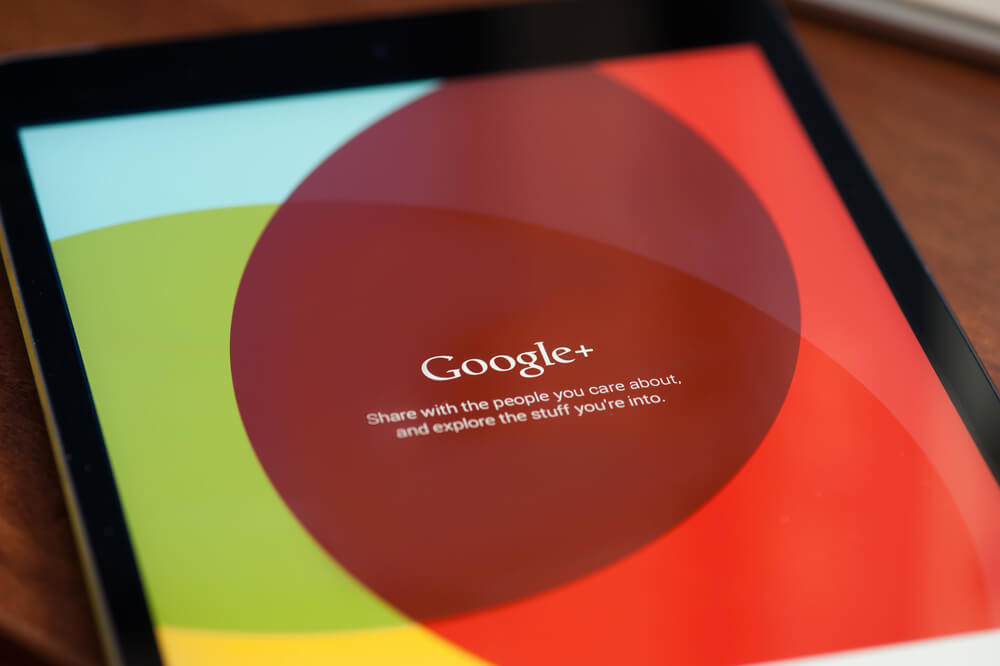 All of these changes are truly great, so it’s time for you to get on the bandwagon. Google Plus Pages drastically upped the ante on this social media platform and welcomed over 40 million users in a little over two months after launch. It’s time to stop comparing it to other social media sites, because it just became a behemoth in its own right with a very different approach.

Your Customers are Googling It

1) You’re not just integrating into Google Plus when you start using this platform. You’re becoming a part of the search engine itself, and your customers will see your profile when they search for anything related to you. Let’s say a potential customer is looking up how to catch a skunk, which just happens to be your SEO key phrase. Your profile might just pop up on the right side of the search results.

2) The little Google +1 button has taken brand recognition and support to a new level. People are now able to easily recommend your website or business with one click. This means you can build an army of support behind what you do, and it’s easy.

Speak to Your Customers

3) The use of Circles helps you easily separate your customers into neat categories. Facebook might have the ability to form different groups and you can always customize who sees your posts, but Google Plus makes it easy to assign people to circles so that you can direct marketing efforts to different crowds. If you have both a teen market and a retiree market, they have different needs and you won’t see much crossover.

4) Advertising is much easier. You probably already know that AdWords is a great tool, and it’s simple to integrate. Google Analytics plays well with Google Plus and you’re working with a company that has a number of (free) tools at your disposal. Facebook might have finally gotten around to focusing on businesses, but Google has had that in the bag for years.

Ahead of the Game

5) It’s no secret that video integration is the next phase for marketing, from video emails to the rising popularity of Google TV. Google Plus works well with YouTube and of course Google TV, so it’s already ahead of the game in that arena. If you’re looking to focus more on video marketing strategies, you probably already know how tricky that can be with other social media platforms. Google Plus makes it easy with few bugs to work out.

6) Are you a Farmville addict and can’t imagine giving that up? Google Plus feels your pain, which is why the company is focusing on games within their own social media platform. The recent release of Google Plus games, along with the $100 million invested in Zynga in one year, is proof of their commitment to keeping you entertained. It’s about time a new platform for gaming came around.

7) The biggest advantage for some is the allowance of third-party developers. Google Plus is a work in progress, and likely always will be (which is a good thing). The search engine welcomes developers to work on apps and expand the platform far beyond what any company can do solo. Unlike other social media platforms, users aren’t stuck within the confines of what’s available and can have a real stake in it.

There was a time in the MySpace era when people adored quizzes and spending hours changing their profile. Those days are long gone, and now it’s all about making things quick and easy. Google Plus gets that, and that’s exactly what it’s designed for. Try it out with the help of the pros at Be Locally SEO, start controlling circles, and find out just what Google Plus can do for you.

4 Essential Social Skills for Social Media Marketing
Is Facebook Advertising Effective for Your Business?
Is Your Strategy for Increasing Engagement on Social Media Working in 2015?