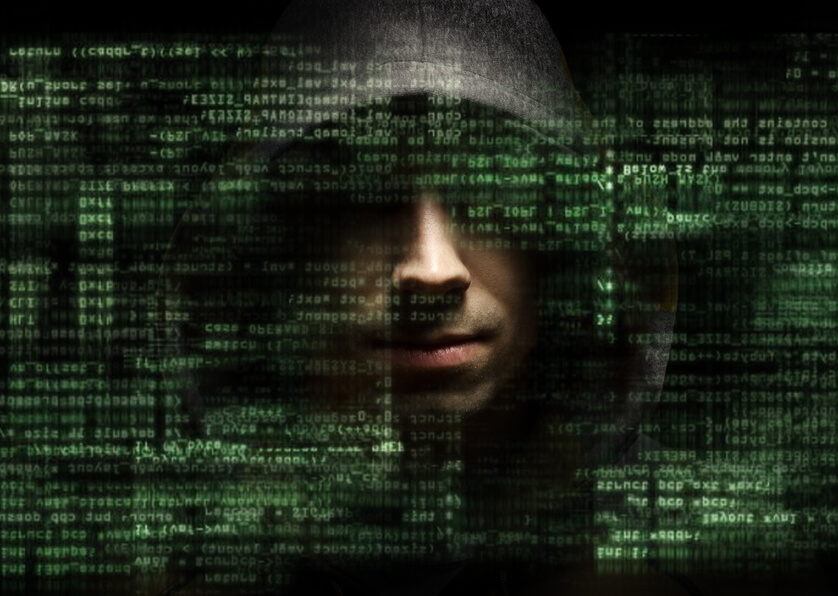 As long as there’s been search engine optimization (SEO), there have been black hat tricksters looking for shortcuts. Also known as search engine “poison”, a team of researchers at Carnegie Mellon University in collaboration with Southern Methodist University decided to track down exactly what makes black hat tricks so deadly and what can be done about them. In four years, the researchers focused on online gambling sites, pharmaceutical companies, and other key industries that are rich with black hat tricks.

What they found isn’t surprising—fraudsters are quick to adapt to anything that’s supposed to stop them. They’re masters of search manipulation, and using fraudulent links remains one of their best tricks for dominating big key words like “pharmaceuticals”. In total, the researchers looked at 218 top searches for pharmaceuticals and 600 searches for “other fraud-prone items,” which in addition to gambling included pirated software and antivirus measures.

What the Research Revealed

The study showed that 60 percent of attacks are “search redirection” which uses fraudulent link strategies. Over the four years, the time needed to “clean up” black hat messes shortened to 15 days, but tricksters made up for this by simply taking over more systems. According to Carnegie’s research professor of Electrical and Computer Engineering, Nicolas Christin, “There was a bit of a cat and mouse game between the search engines and the miscreants…Google creates defensive countermeasures and the people behind the black hat search results adapt.”

In other words, black hat tricks aren’t going anywhere and as SEO evolves, so do fraudsters. Researchers found that a common approach was to compromise genuine sites and then create pages that ultimately link to black hat sites. This led to a messy web of search topics that all supported each other, bolstering the fraudulent site rankings along with the “real ones”.

Consider this: The number of sites actively redirecting to black hat sites made up 20 percent of search results in 2011, and then 60 percent in 2012. At the end of the study (2013), it averaged 40 percent. During the length of the study, Google happened to make two countermeasures, but it resulted in nearly no impact for the researchers’ niches. Instead, it was browsers defaulting to HTTP secure sites that made the most impact.

According to Christin, “The move to encrypted search meant that certain parameters were not available to the attackers.” However, that just means fraudsters needed to evolve yet again. However, what does this really mean for website owners, especially those in high-risk “poison” industries? It means to be careful with what an SEO agency promises, and if it sounds too good to be true it’s probably a black hat agency. Ask questions, ask for analytics, and be wary if promises sound out of this world.